Hongkong Post announced today (May 12) that the annual album issued by China Post will be put on sale at the General Post Office, Tsim Sha Tsui Post Office, Sha Tin Central Post Office, Tuen Mun Central Post Office and Tsuen Wan Post Office from May 14. Selected philatelic products issued by the postal administrations of the Mainland, Macao, Australia, Canada and the United Kingdom will also be put on sale at all 38 philatelic offices on the same day. All these products will also be available at the Hongkong Post online shopping mall ShopThruPost (shopthrupost.hongkongpost.hk) starting from 8am on that day.

Fans of the "Star Wars" and James Bond series will be thrilled with Royal Mail's stamp issues using these movies as a theme. For those who are fond of nature, the "Australian Fauna II" and "Dahlias" stamp products issued by Australia Post and Canada Post are not to be missed. In addition, the long-awaited annual "Chinese Zodiac Series" stamps issued by China Post and the Macao Post and Telecommunications Bureau are also must-have items on the list of stamp lovers.

Details of the philatelic products are set out in the Appendix. For further information, please visit stamps.hongkongpost.hk or contact the Hongkong Post Philatelic Bureau hotline 2785 5711. 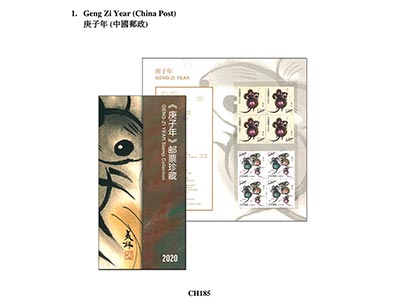 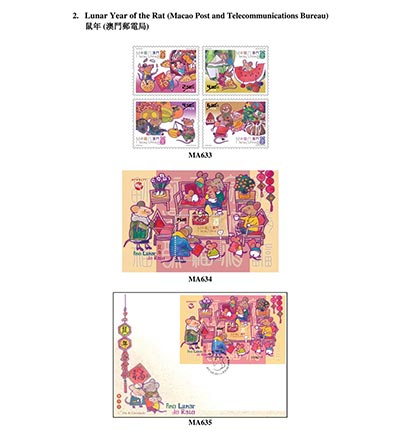 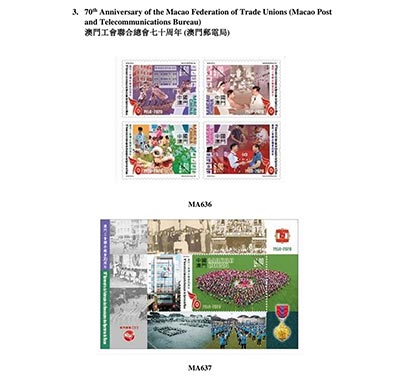 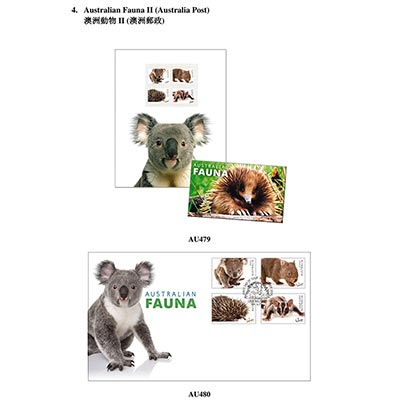 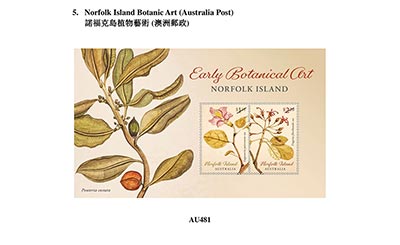 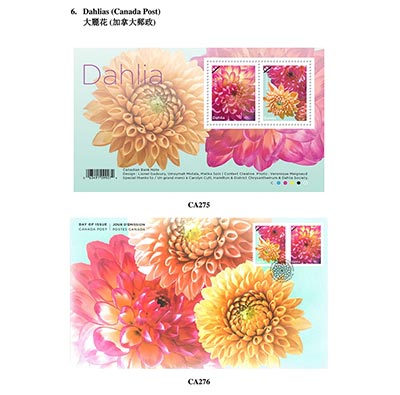 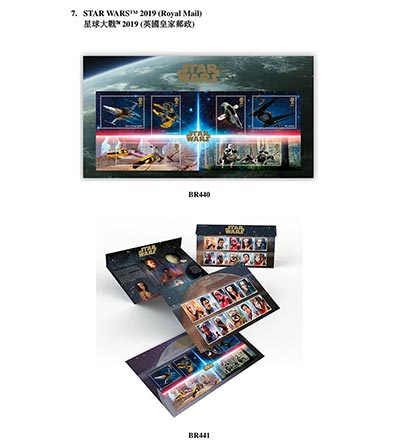 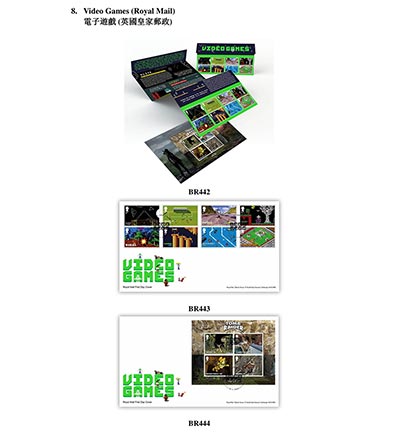 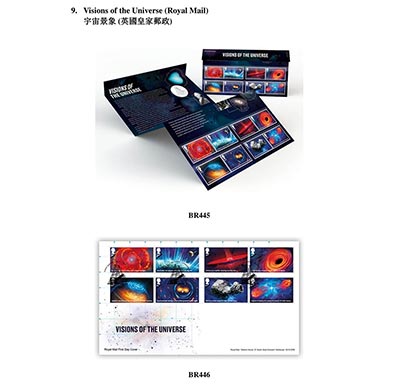 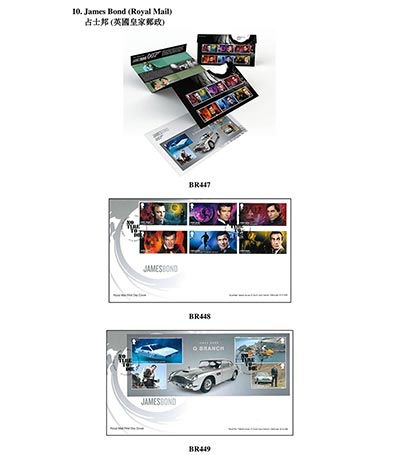 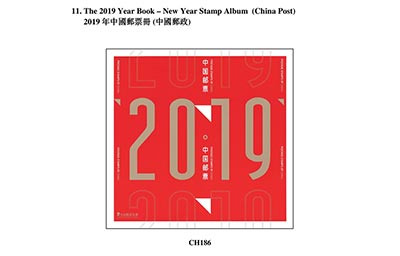