From the same day, selected philatelic products issued by the postal administrations of Canada, Macau, New Zealand, Singapore, Slovenia and the United Kingdom would also be put on sale at philatelic offices (at the General Post Office, these products are available at Postshop). The annual albums and the philatelic products will also be available for sale at the Hongkong Post Internet shopping mall - "ShopThruPost" (www.shopthrupost.hk). 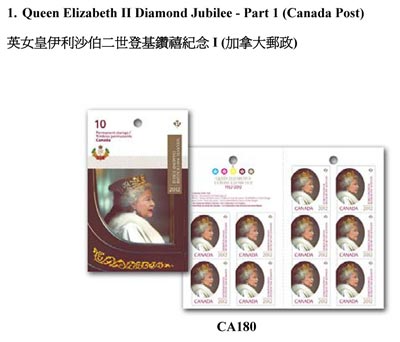 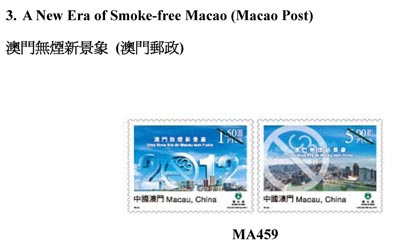 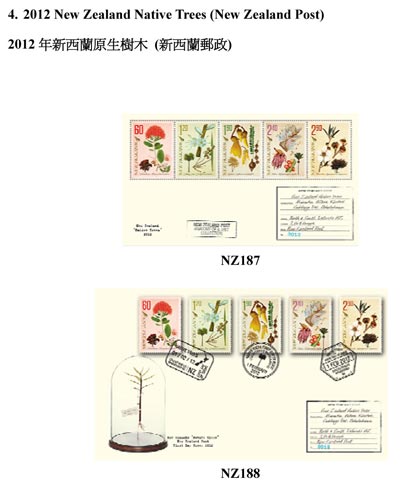 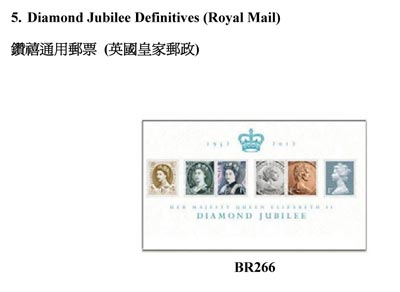 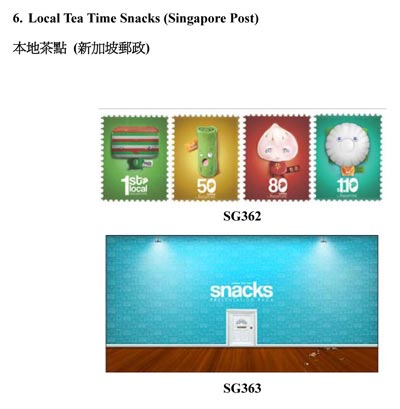 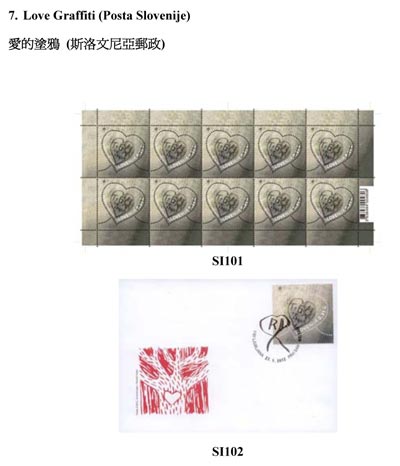 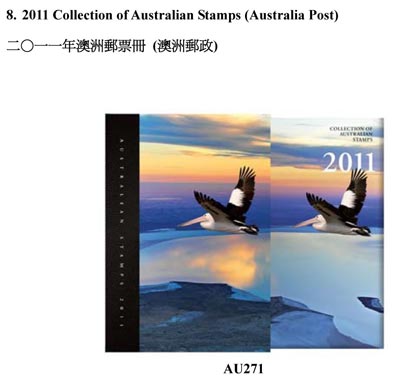 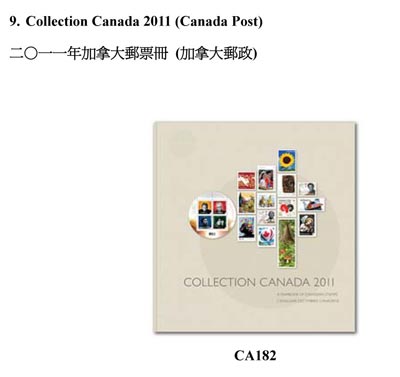 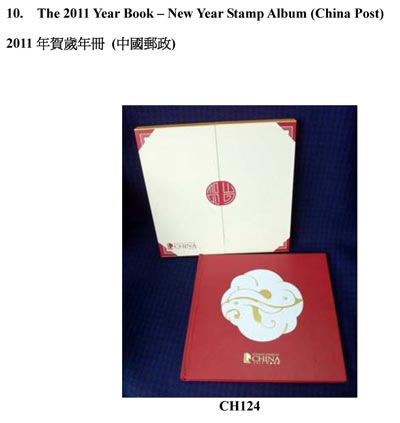 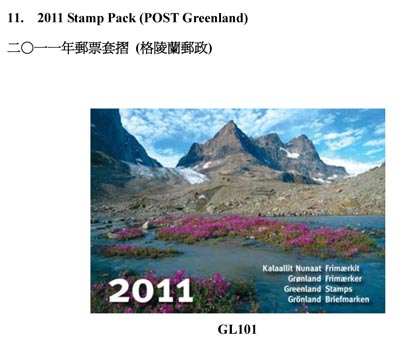 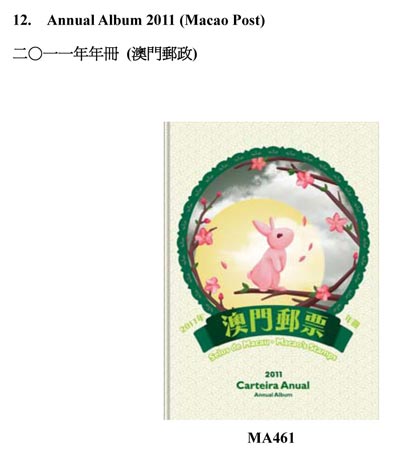 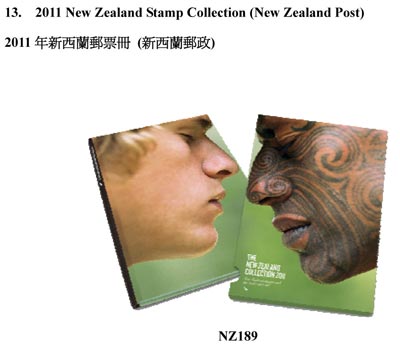 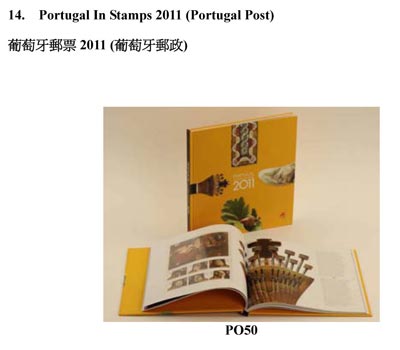 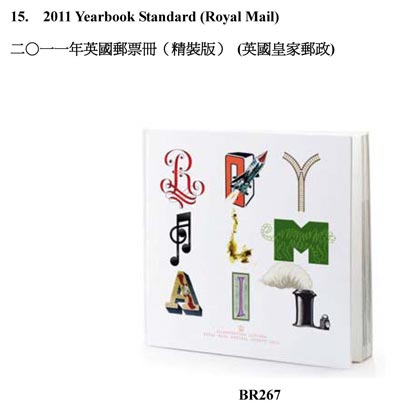 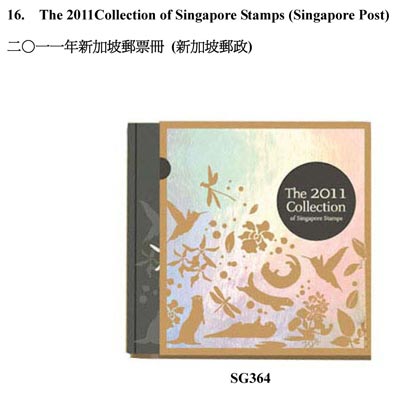 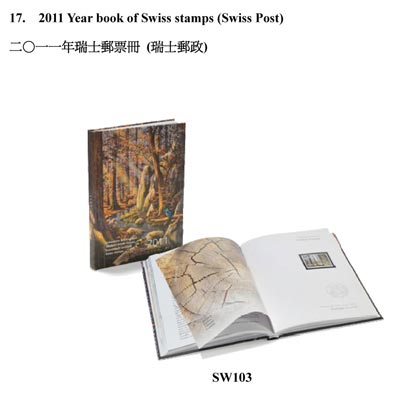 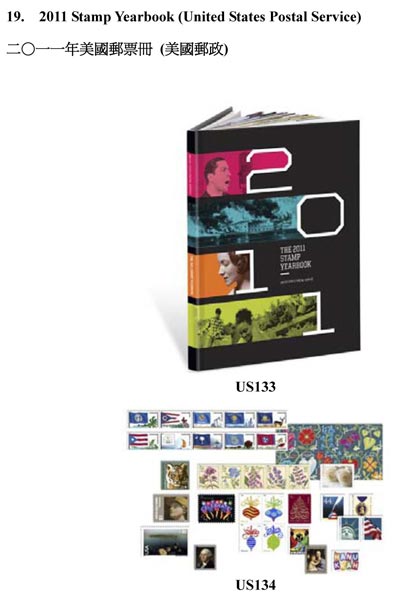