Hongkong Post announced today (March 29) that hand-picked philatelic products issued by Macao and the overseas postal administrations of Australia, Canada, the Isle of Man, Liechtenstein, New Zealand and the United Kingdom will be put on sale from March 31 (Wednesday).

One of the highlights is a presentation pack featuring the beloved fictional hero Sherlock Holmes issued by Royal Mail, which comes with a stunning compilation of stories and images as well as stamps depicting the six key characters from the TV series "Sherlock". Adding an extra touch to excite fans of the mystery series, hidden details from the episode storylines will be revealed when UV light is shone over the stamps. It also contains a four-stamp souvenir sheet with stunning illustrations of four classic Sherlock Holmes mysteries. An up-close look at the fascinating presentation pack will certainly inspire collectors to read the original stories and novels again.

Also recommended are the commemorative stamp products issued by the Macao Post and Telecommunications Bureau and Liechtensteinische Post AG celebrating the 250th anniversary of the birth of Ludwig van Beethoven, who is acclaimed as one of the most influential composers of all time and a predominant musical figure in the transitional period between the classical and romantic eras. Beethoven's legacy lives on to inspire many musical creations around the world even today.

Festive stamps have been an all-time favourite among keen philatelists. Hongkong Post is therefore offering Christmas and Year of the Ox stamp products issued by various postal administrations in the selection, with vibrant colours and vivid graphics used to convey the moods of festivities around the world. Those who are fond of collecting stamps with special shapes should not miss the first-ever triangular stamps issued by the Isle of Man Post Office, which depict the placidity and sturdiness of the ox, and portray the folklore story of the race between creatures for a place in the 12 Chinese zodiac signs. 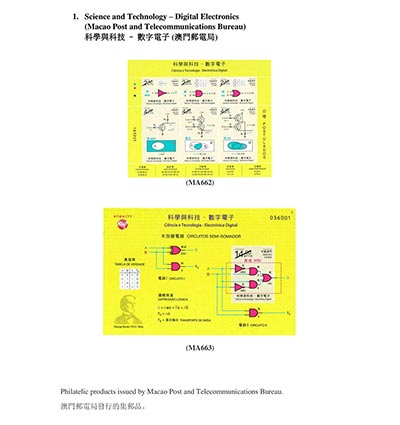 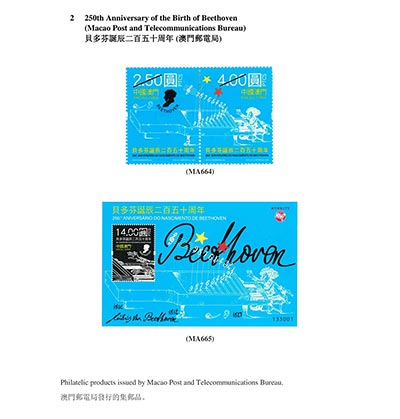 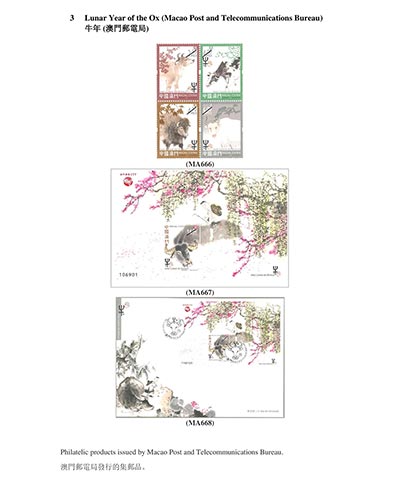 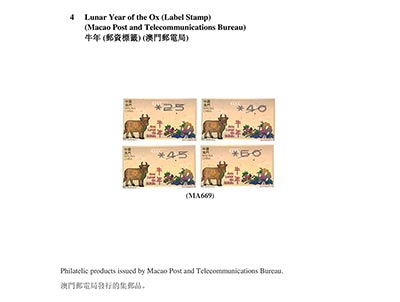 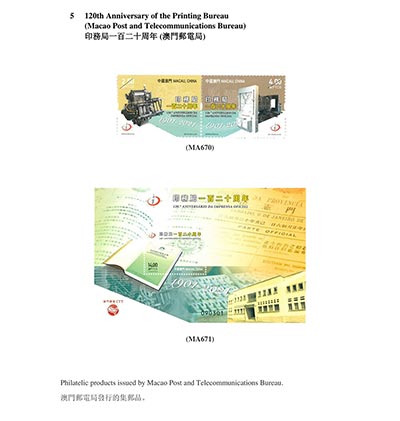 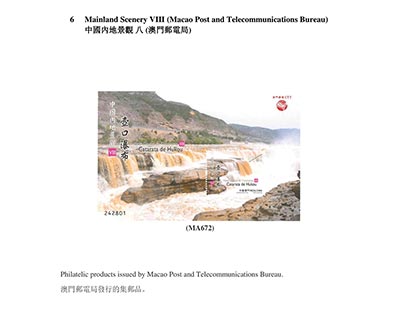 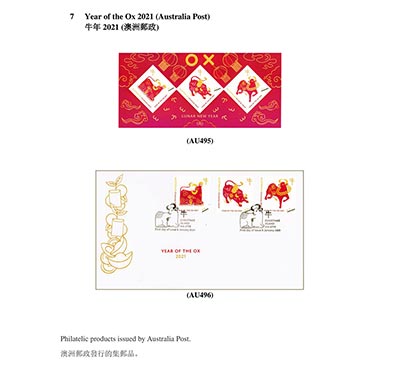 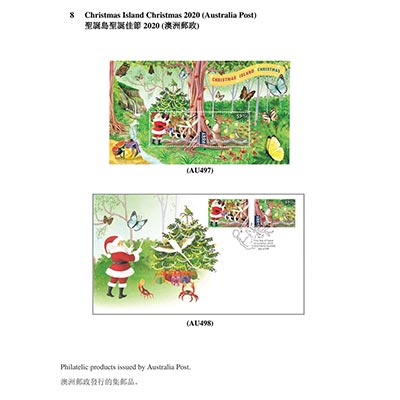 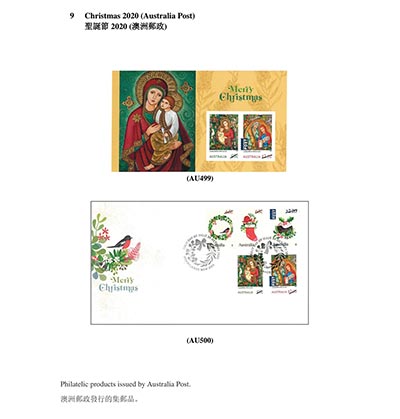 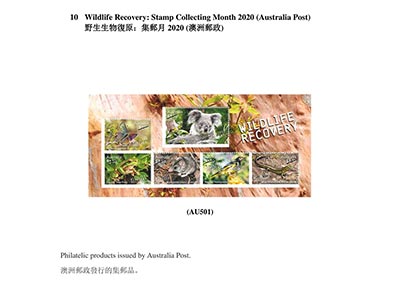 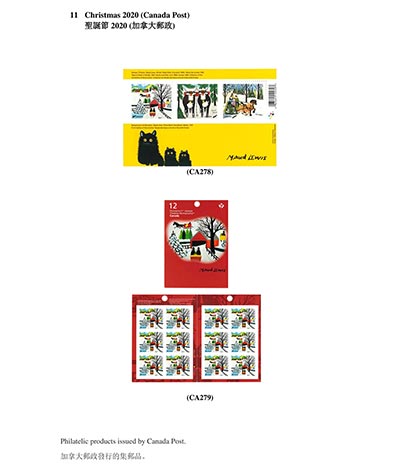 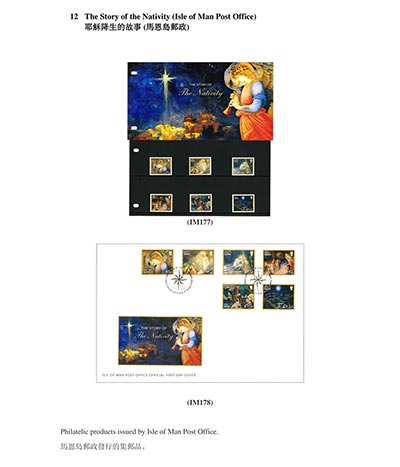 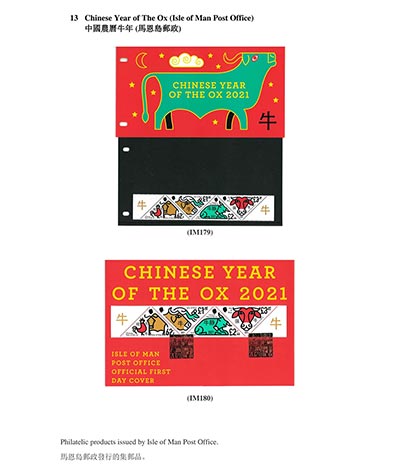 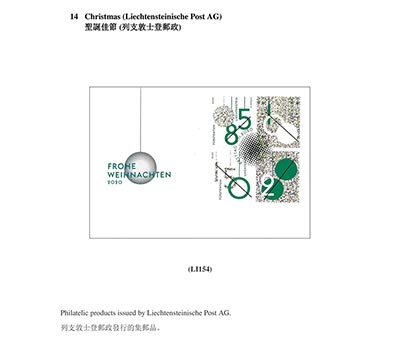 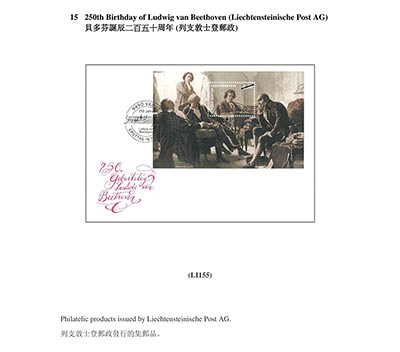 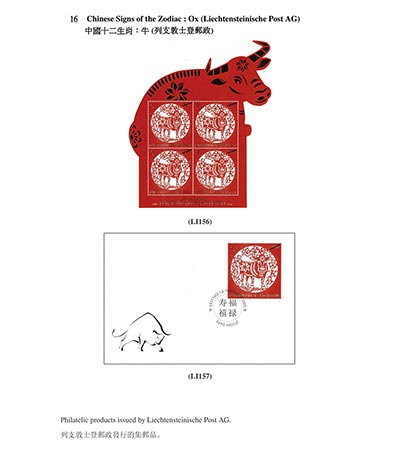 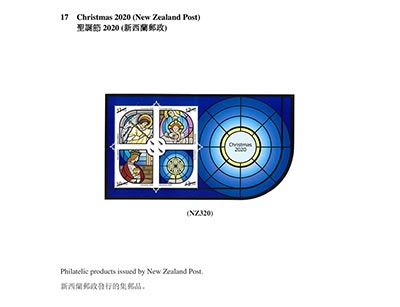 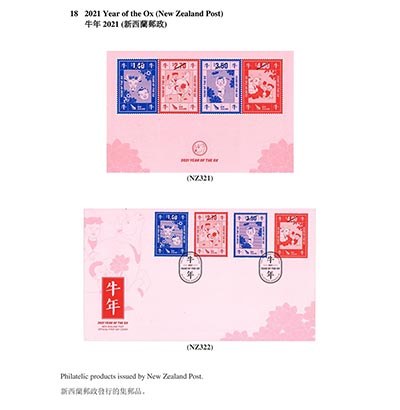 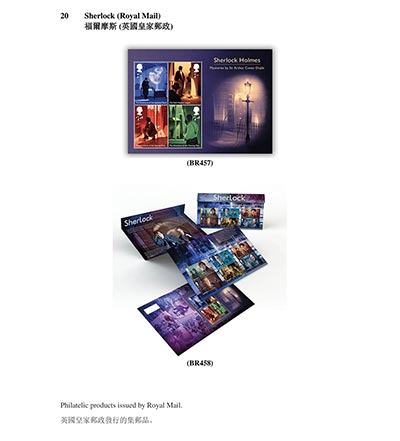 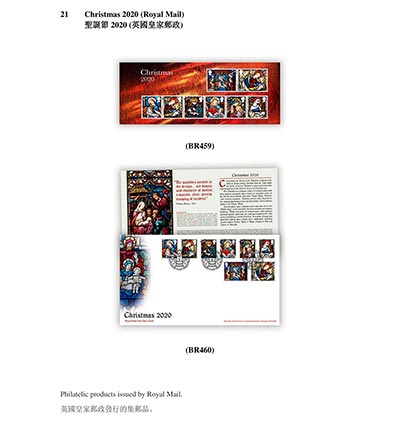 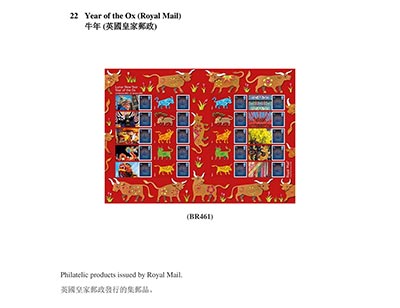 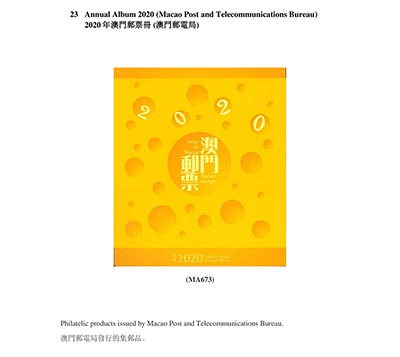 Philatelic product issued by the Macao Post and Telecommunications Bureau.