Hongkong Post announced today (August 10) that selected philatelic products issued by Mainland, Macao and overseas postal administrations, including Australia, the Isle of Man, Liechtenstein, the United Kingdom and the United Nations, will be put on sale from August 12 (Thursday).

2021 marks the 100th anniversary of the Communist Party of China (CPC). On July 1, 2021, China Post issued a mini-pane of a set of 20 commemorative stamps and a commemorative cover under the theme "The 100th Anniversary of the Founding of the Communist Party of China" to commemorate this momentous occasion. Taking red and gold as the main colours of the pictures, the commemorative stamps are designed in se-tenant style and presented realistically via oil painting, with the continuous ribbons that run through the whole picture implying the glorious history of the CPC in its 100 years of struggle. The commemorative cover carries the Party emblem, a golden inscription in Chinese meaning "Staying true to the Party's original aspiration and founding mission" and the official logo for the CPC's 100th anniversary celebrations, as well as a picture of the Great Wall, in the design. The Macao Post and Telecommunications Bureau also issued special stamps in celebration. Each one of the four stamps in the set illustrates a significant event in the CPC's history, while the stamp sheetlet transforms the relief sculpture of "Victory Crossing the Yangtze River" on the Monument to the People's Heroes into illustrations to narrate a great accomplishment of the CPC, showing the glorious scene of million troops crossing the Yangtze River against a sea of red flags filled with joy and celebration.

Another philatelic product in the spotlight is Royal Mail's special stamp issue featuring Paul McCartney. This legendary icon of 20th century popular music has been recognised by Guinness World Records as "The most successful songwriter of all time". The stamps' designs feature the covers of eight albums that have defined his music career, along with photos of McCartney at the recording studio on the stamp sheetlet. 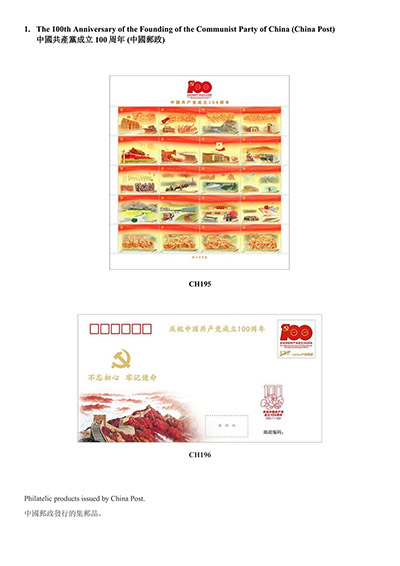 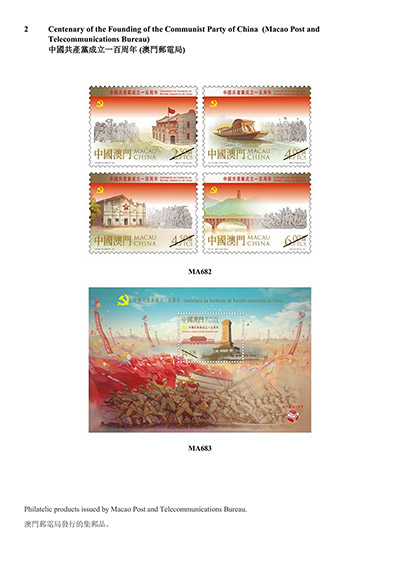 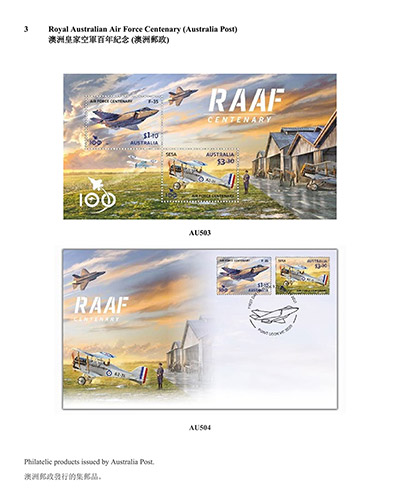 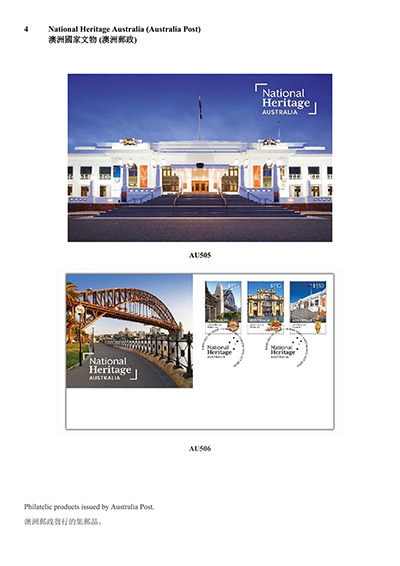 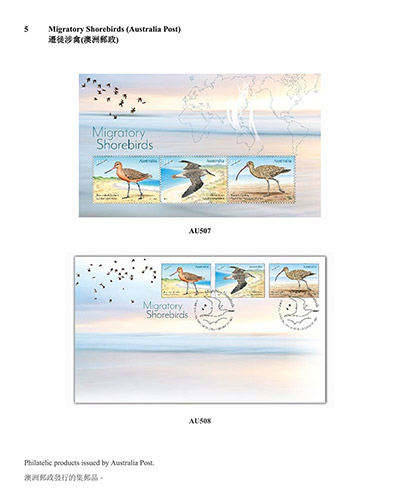 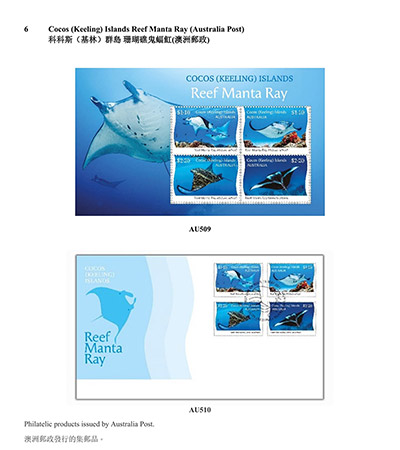 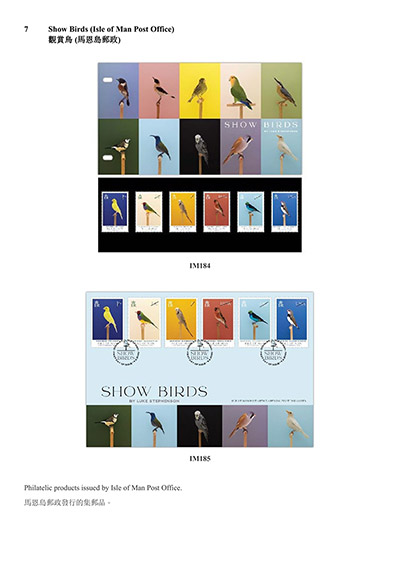 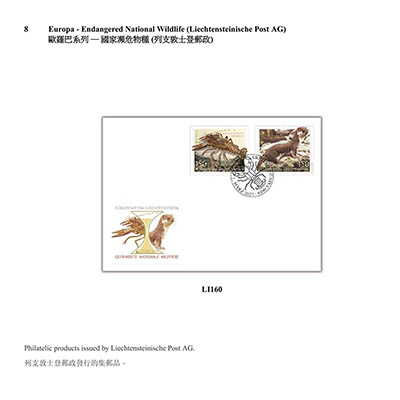 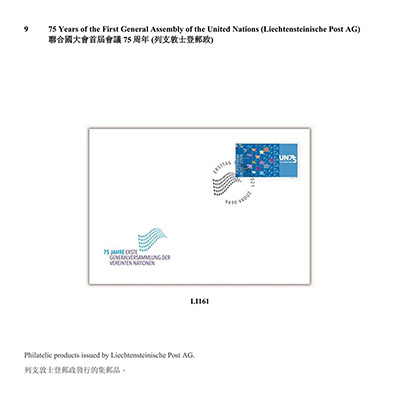 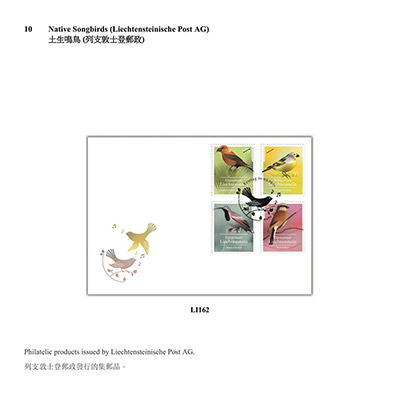 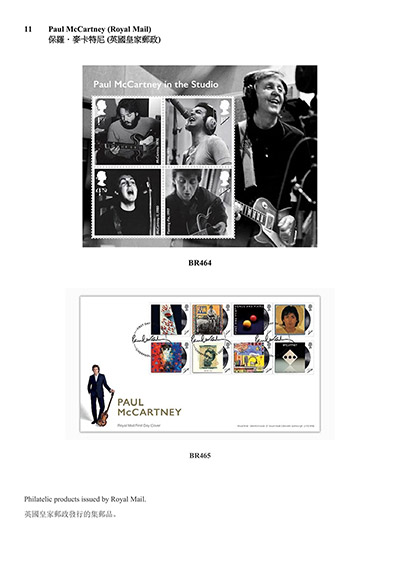 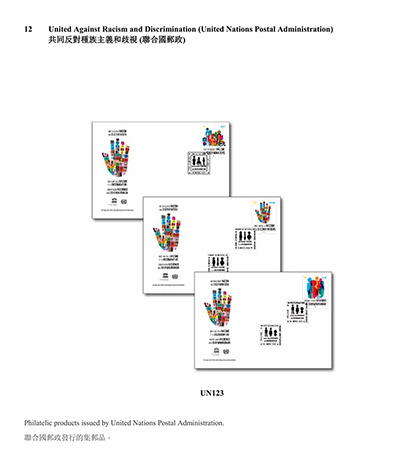 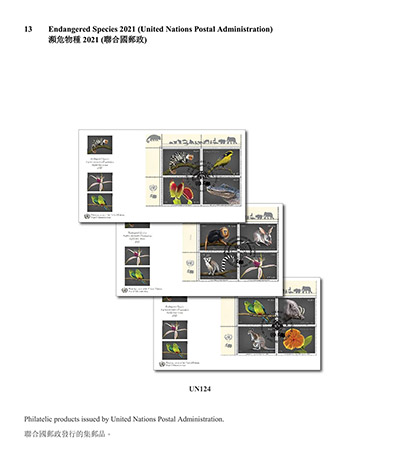